“What immediately strikes you about Michael is how imposing he is, a characteristic that isn’t limited simply to his intimidating physique. His entire presence carries with it a certain weight that often seems effortless.” 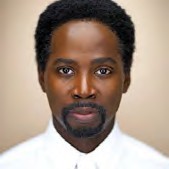 “As a boxing trainer, Michael is knowledgeable, trustworthy and extremely motivating. I’ve had the pleasure of working with Michael and as an actor I find him open, honest and skilled, and look forward to many more years of working and learning together.” 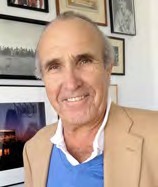 “Michael Bentt is an exceptional man–both warrior and artist.  Not only a heavyweight boxing champion, but a Shakespearean actor as well. Michael is one of the most unique men I’ve ever known, but most important of all, he’s a truth teller.” 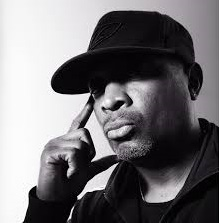 “…Man you were soooooo special on ALI bro. Everything you said went deep down and further educated us on your craft. You made us see and feel every utterance.”

“Michael Bentt is a remarkably inspiring individual.  He has the true grit it takes to be an elite athlete, a successful actor, and a much sought after and trusted advisor.  But what makes Bentt truly remarkable is his ability to motivate and communicate the lessons of his success to others.”

“Not only has Michael amazed me with his knowledge of boxing, acting and life, his personality and warm spirit has been the thing that has made people listen and learn from him. It should be stated that I’ve seen so many people hang on every word that is uttered when Michael is speaking on topics that he’s passionate about”.